Conor Veinotte is a Singer-songwriter and multi-instrumentalist from the rural village of Chesterville, Ontario.

Veinotte began his performing career at a young age as both a child actor and musician. Growing up in the theatre and around professional musicians has given Veinotte comfort on the stage comparable to performers twice his age.

Armed with a degree in songwriting from Carleton University in Ottawa, Ontario, he recently switched gears and put the bulk of his focus into his lyricism: an effort that can be heard in his latest EP 4Years Later.

His debut solo project, 4 Years Later, was Veinotte's final project at Carleton University and features his bandmates, and brothers, from their popular hometown group, Sons of Gord.

Unfortunately due to the virus my studies in the UK were cut short. I returned to Canada on Wednesday and am currently in isolation in Ottawa.

Overall, I had a wonderful experience in the UK. I met so…

I thought I would give a quick update post-Ireland and pre-Scotland.

We spent 6 days in Ireland and did our best to hit as many sights as possible. Dublin was fantastic, there is tons of live music and…

Today it rained. Just like every other day I've been here. But that's alright.

Well, I've been here for just over a week and am starting to get settled in nicely. I spent a few days when I first arrived in the UK at my friend's place in…

For the New Year, I've decided to shift gears away from my monthly posts for a while.

As I head to England to study and play music, I will be using the blog in a less structured way… 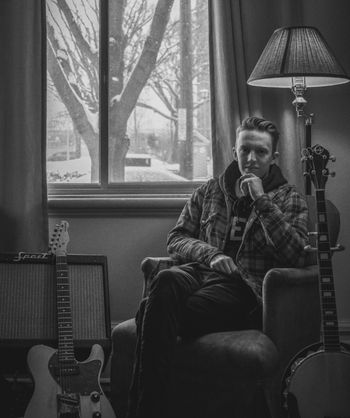 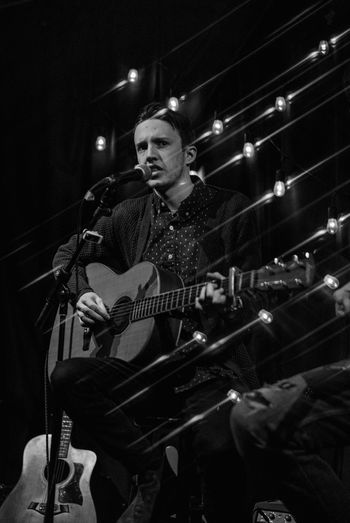 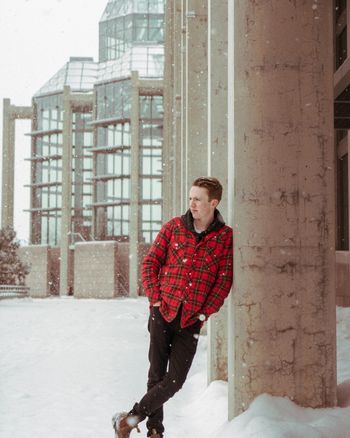 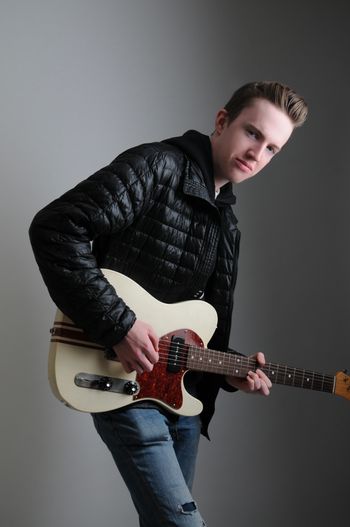 For all booking inquiries regarding Conor Veinotte and/or Sons of Gord please email: